A wide range of organisations have mobilised their supporters into action in recent months and scores of splinter groups with varying political agendas were in evidence at the tuition fee protests on Thursday. Among the more peaceful groups were Coalition of Resistance, which was launched by Tony Benn in August, which campaigns against the economic cuts in general; and Stop Fees and Cuts, which has similar aims.


Protestors claim the cuts being forced on the public sector would not need to be so harsh if large firms paid their full tax burden. It is thought some of the demonstrators responsible for the attack on the car containing the Prince of Wales and the Duchess of Cornwall were on their way towards the Oxford Street branch of Topshop when the incident occurred. More smashed windows, more hospitalised coppers and many more assaults on royals.

The Socialist youth movement Revolution - some of whom stormed Millbank Tower - also urged its followers to take part.

But among the anti-capitalist groups, the far left political organisations and anarchists was a large number of perhaps the most sinister individuals intent on hijacking the day and causing as much trouble as possible. Gangs of teenage boys, most wearing balaclavas or scarves across their face, hid themselves among the students before forming groups of 20 or 30 once the police had sealed the area. 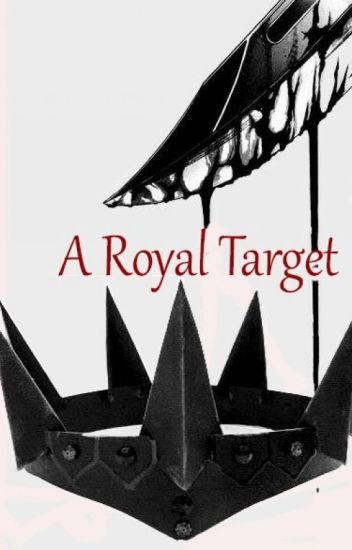 The youths, carrying weapons including hammers, attempted to lure other protesters into fights, systematically smashed windows of any building close by and burned anything flammable. Many students complained that they had been mugged or had their pockets picked. You have created your company profile and company admin account. Add information - Look for the blue texts with the [image] prompts and click to complete each section on the current tab.

Click on the tabs under your company name to move between them. Remember, the more information you add, the better potential partners will be able to evaluate you.

Publish to the company registry - Once you have added your logo, company description, one office, two projects, one key employee and your team breakdown, you can publish your profile to ProTenders' company registry. Start filling profile.

We publish four TARGETantibiotics newsletters a year February, May, September, November highlighting resource updates, new developments, publications and any planned future work that you may wish to be involved in. If you would like to be mailed the newsletter please sign up here.

Managing UTI eModule explains the importance and appropriateness of diagnostics and offers advice on how to assess and treat patients with a range of urinary symptoms.